What is wood preservation regulated?

Wood-decaying pests can threaten a building’s structure and cause formerly elegant furniture to decompose into dust particles. These pests come in a diverse range of species, each developing under different conditions, and can complement one another and have undesirable interactions to cause irreparable damage. Biological pests can primarily be grouped into wood-decaying insects, fungi and mould. The latter attack the timber surface, thus opening the floodgates for wood-decaying fungi. While these agents are crucial to supporting natural life cycles by decomposing old, weakened and dead trees in the wild, their place is certainly not in the home.

Wood-decaying insects can cause significant damage to trusses and other timber structures of buildings.

01. Woodworm
Our climate´s  best- known wood-destroying insect. This pest comes in many species. It chiefly infests timber from conifers and deciduous trees, especially in colder and humid climates (woodworm does not develop in timber with a moisture content of below 10%). Infested timber weakens and decomposes. The timber’s decay is caused by the woodworm larvae, which create corridors in the inner structure and thus reduce the mechanical function of timber elements. Woodworm larvae do not tend to disrupt timber’s outer layer, meaning that infestations are often concealed from the human eye for long periods of time. Hatched adults depart the wood through exit holes of 0.5 - 2 mm in diameter, giving rise to coarse, powdery frass.

03. Powderpost beetles
These pests were introduced to Europe with the import  of certain types of wood. As well as infesting tropical wood types, they also infest oak sapwood. Coniferous wood is usually resistant to powder post beetles. The most common species of powder post beetle in the Czech Republic is the parquet variety and the slightly larger oak powder post beetle. The larvae of these pests can also develop in centrally heated rooms, where the conditions are not conducive to the development of longhorn beetles or woodworms. These beetles most commonly damage furniture, cladding and flooring. In the final stages, wood is practically turned into wood dust.

04. Sawflies
Sawflies seek out fresh wood (fir, pine, spruce and larch), while their larvae can also spend two or more years developing into adults in built-in timber.  Adults can be found in elements such as floorboards, pallets and other places. These pests can be easily overlooked in cases of minor infestation, where the damage is only noticed several years after the insects have taken flight.

Surface mycelium may take the form of a cotton wool coating, thin strands or a blanched coating. Conducive conditions (fungi spreads under optimal temperatures of 22-25°C) can cause the mycelium to spread rapidly and sporocarps to form. Spores are created within the sporocarps, from which fungi reproduce. Spores spread easily through the air and can only be recognised under a microscope. Fungi can attack timber in storage, as well as processed and built-in timber by decomposing the wood’s cells. The infested timber then weakens and decomposes. To take root and spread, wood-decaying fungi require a high moisture content, conducive temperatures and a suitable air volume within the wood, while also requiring an acidic environment.

The greatest menace is dry rot. Although most often found in cottages, it can occur in any damp room. This fungus decomposes coniferous and deciduous timber. It grows at temperatures of between 3°C and 26°C in timber with a moisture content of 18 - 20%. Dry rot spreads quickly, growing at a rate of up to 10mm per day. It thrives in cellars, under floorboards and in roof trusses. It can - quite literally - move into your house without you noticing. Czechs call dry rot “the rusty plague” due to its brownish colour and the fact that it spreads through rusty spores. It initially shows up on damp walls as a mould-like cobweb film. This light grey film then grows into uneven brownish-red ovals; white-edged sporocarps that grey or yellow with age and can reach 25-30cm in diameter. Their appearances resembles that of gooseberries and they can grow to up to 3cm in height.

Wood-Staining Fungi
These fungi generally attack freshly-cut timber and logs, deeply penetrating into the wood and causing undesirable colour changes. Although wood-staining fungi do not weaken the timber, they can cover up other, more hazardous, species of fungi. Wood-staining fungi consume a significant share of the reserves of immune substances created by trees. This reduces timber’s natural resistance to infestation by wood-decaying insects or wood-decaying fungi.

Mould primarily grows on the timber’s surface as isolated colonies that then grow and join together over time.

Mould can show up as round green islets, tiny black dots, white tufts of cotton or in other forms, depending on the genus in question. As well as leading to the degradation of timber from an aesthetic perspective, mould also affects health through human contact. For instance, people’s allergies and asthma can develop or worsen when exposed to mould-infested timber and to airborne mould spores in particular. 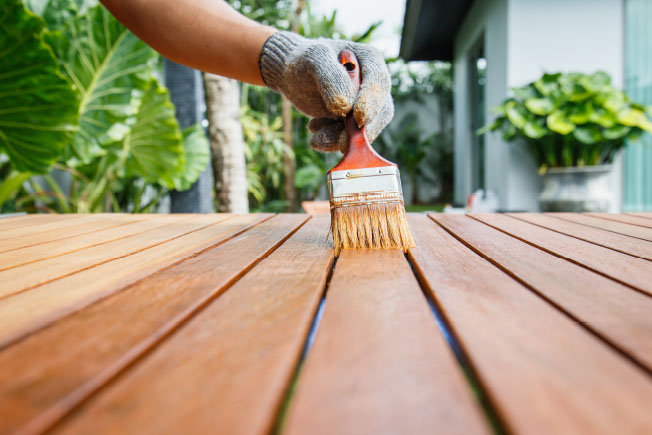 Why Impregnate? Next article 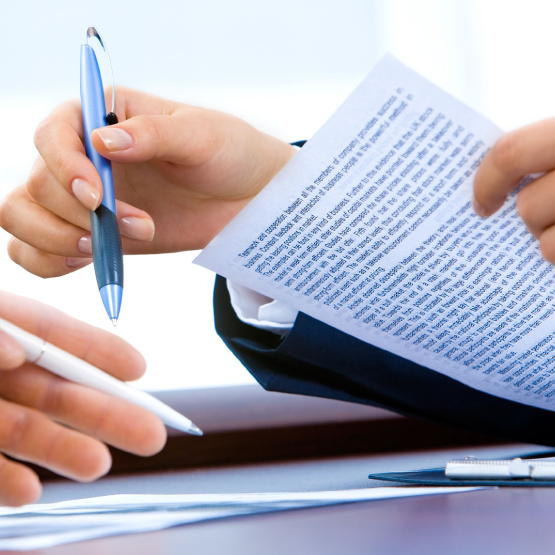