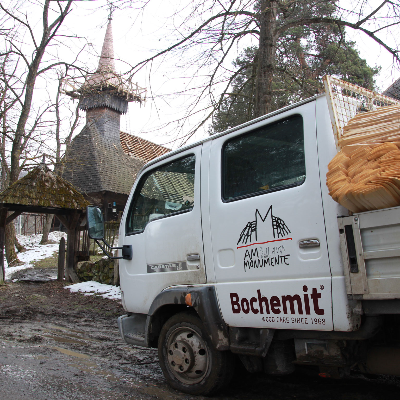 In co-operation with Romanian distributor Deposib Expert, Czech firm Bochemit has joined the effort to restore and preserve heritage monuments in Romania as part of a charity project of Charles, Prince of Wales, the heir to the British throne.

Prince Charles made his first trip to Romania in 1997, visiting Transylvania. As this visit left a lasting impression on him, he has been returning regularly ever since, in particular as a result of the country’s traditions and its cultural and natural heritage.

Over the past twenty years, the Prince of Wales has given his support to several organizations and projects in rural Romania. In 2015, he decided to set up his own foundation to continue his projects - the Prince of Wales’s Foundation Romania (PWFR). The Foundation’s mission is to support architectural heritage preservation, farming and sustainable development in the country.

One of the Foundation’s projects was to rescue the wooden Church of the Holy Archangels Michael and Gabriel in the village of Breb. The materials applied for pre-treat of new wood used in the project were sponsored in part by Romanian firm Deposib Expert, which used Bochemit Forte Profi to treat roofing wood in particular, and in part by Bochemit itself. The rescue mission was brought to a successful completion on 23 April 2018.

Another fascinating project was the rescue of Strei Church in the village of the same name. The wood used for the roofing was also pre-treated using Bochemit Forte Profi.

“We were delighted to provide our professional solutions. Thanks to Bochemit, we were able to renovate dozens of monuments that are of priceless value to our country,” said Ilie Moga, manager of Deposib Expert. 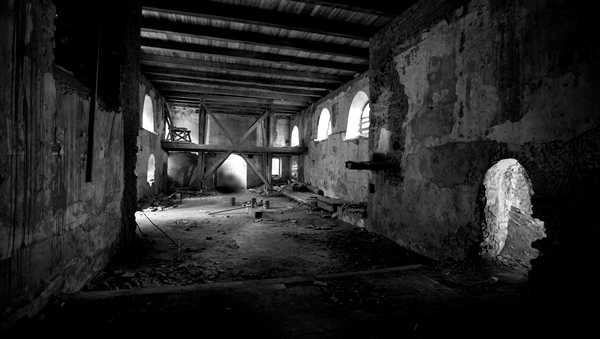 We Support Heritage Protection in the Czech Republic Next article