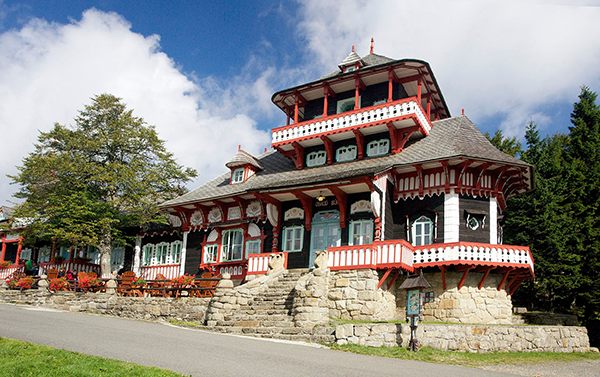 We recommend This product 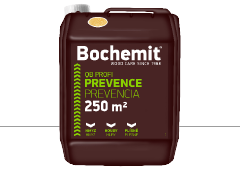 Almost 120 old chalet Libušín in Pustevnách in Moravian-Silesian Beskids is known by the tourists and also the admirers of architect Dušan Jurkovič. In 2014, this national cultural heritage suffered a destructive fire. The chalet has been literally raising from the ashes from summer  2017. Bochemit QB Profi has been used to help the experts.

Chalet Libušín was built in 1899. The renowned architect Dušan Jurkovič worked on the building together with painter Mikoláš Aleš and academic painter Karel Štapfer.  The building has always been linked to the history of the Czech state – T. G. Masaryk visited the chalet. The Berlin tourist association unsuccessfully claimed the chalet during WWII. It was devastated during the war years and then the decay continued.  In the 90s, Libušín became a national cultural heritage and it was reconstructed. Three years ago, the building managed by Wallachian museum was devastated by fire. Intensive reconstruction begun in 2017. In 2019, Libušín should look like original. The reconstruction of the chalet is managed by ARCHATT s.r.o. The construction should have three phases, including the replica of timbering, shingles, and all artistic craft details. ARCHATT, a recognised provider of reconstruction of historical buildings, uses agent Bochemit QB Profi for the treatment of timbering and roof beams. It fulfils the conditions for use in the interior and the exterior, and it provides the long lasting protection against the ligniperdous insect, ligniperdous fungi and mould. ARCHATT has been using the same product for many years. 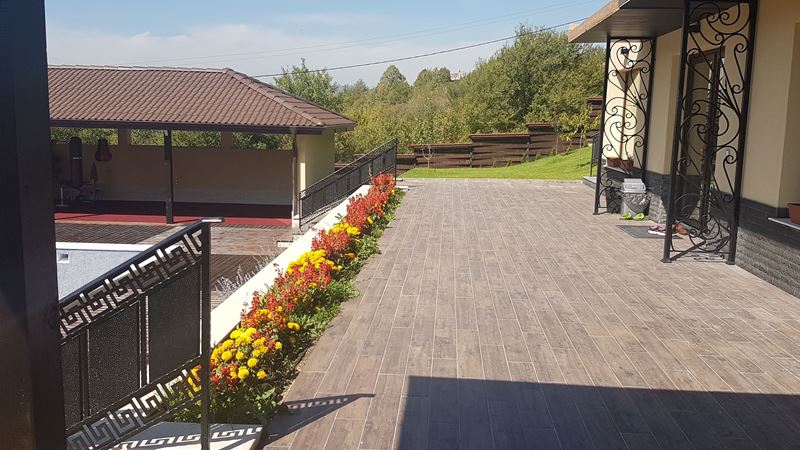 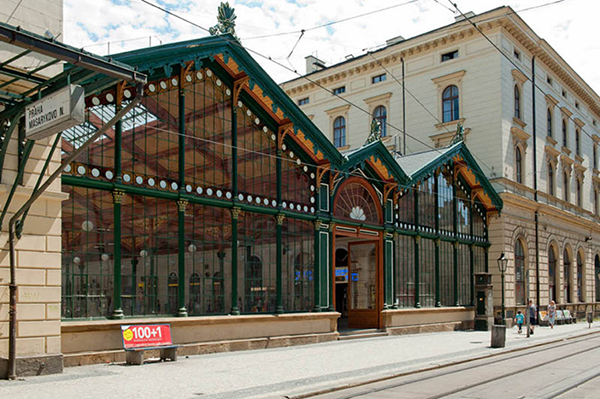